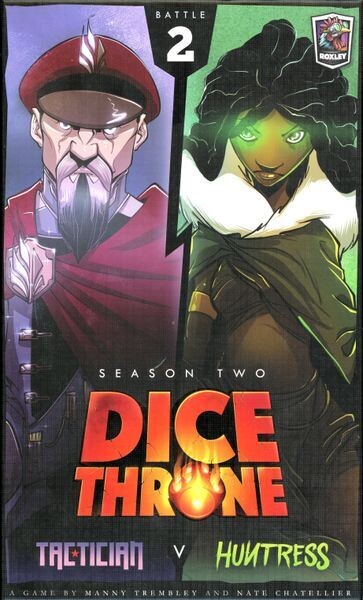 This is a stand-alone game supporting 2 players. Additional heroes are required to play with more than 2 players